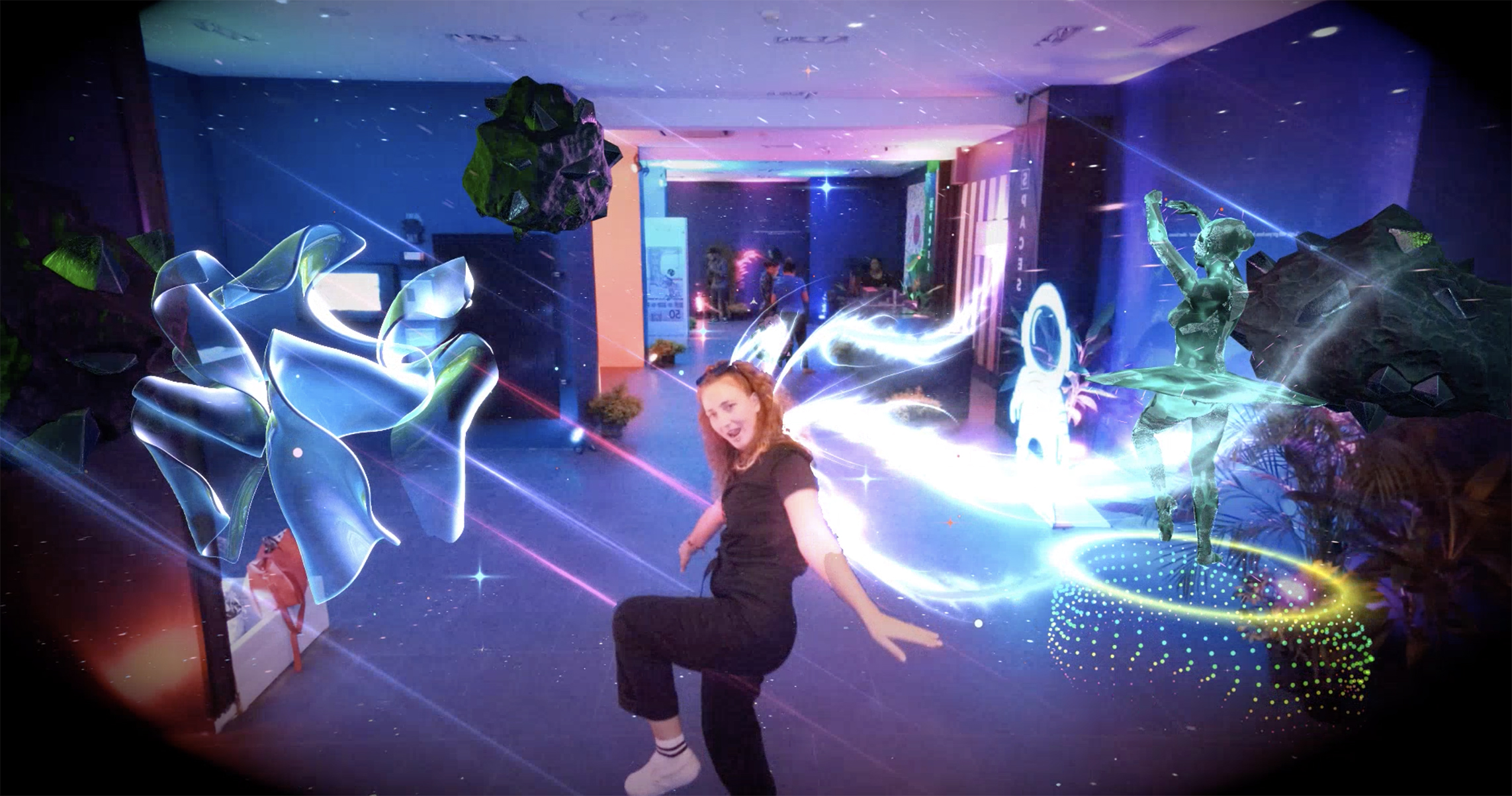 After speaking at the ATECH Conference in Aruba a few years earlier about my career and work with Burning Man, I was delighted when the conference reached out and asked me to come back again to speak about my new work in augmented reality. This time it was as part of Aruba Innovation week, hosted in partnership with Aruba's Department of Innovation and its Futura Innovation Lab.

In addition to giving this keynote about the Future of Arts & Culture, and participating on a panel about Transformative Experiences, Lead Producer Ganga Baird and I were there, representing Enklu and blowing people's minds with two different kinds of augmented reality. During the conference, we gave Hololens demonstrations of our mixed reality experience, Dark Matter, which had a science fiction meets Tron aesthetic and had numerous interactions including eye gaze, finger magic, finger painting, and the ability to touch shapes to make them levitate.

The next day, the very same experience that we were showing on the headset during the conference was also able to be broadcast onto a large screen television at the Futura Cafe at another location. The television was outfitted with a Microsoft Kinect motion sensing camera for a different kind of play, and it also enabled photo or videos to be sent to the player. As visitors would come towards the screen, they would see themselves in the Dark Matter world with a pair of glowing angelic wings attached to their back which would move with them as if they had on an augmented reality costume. 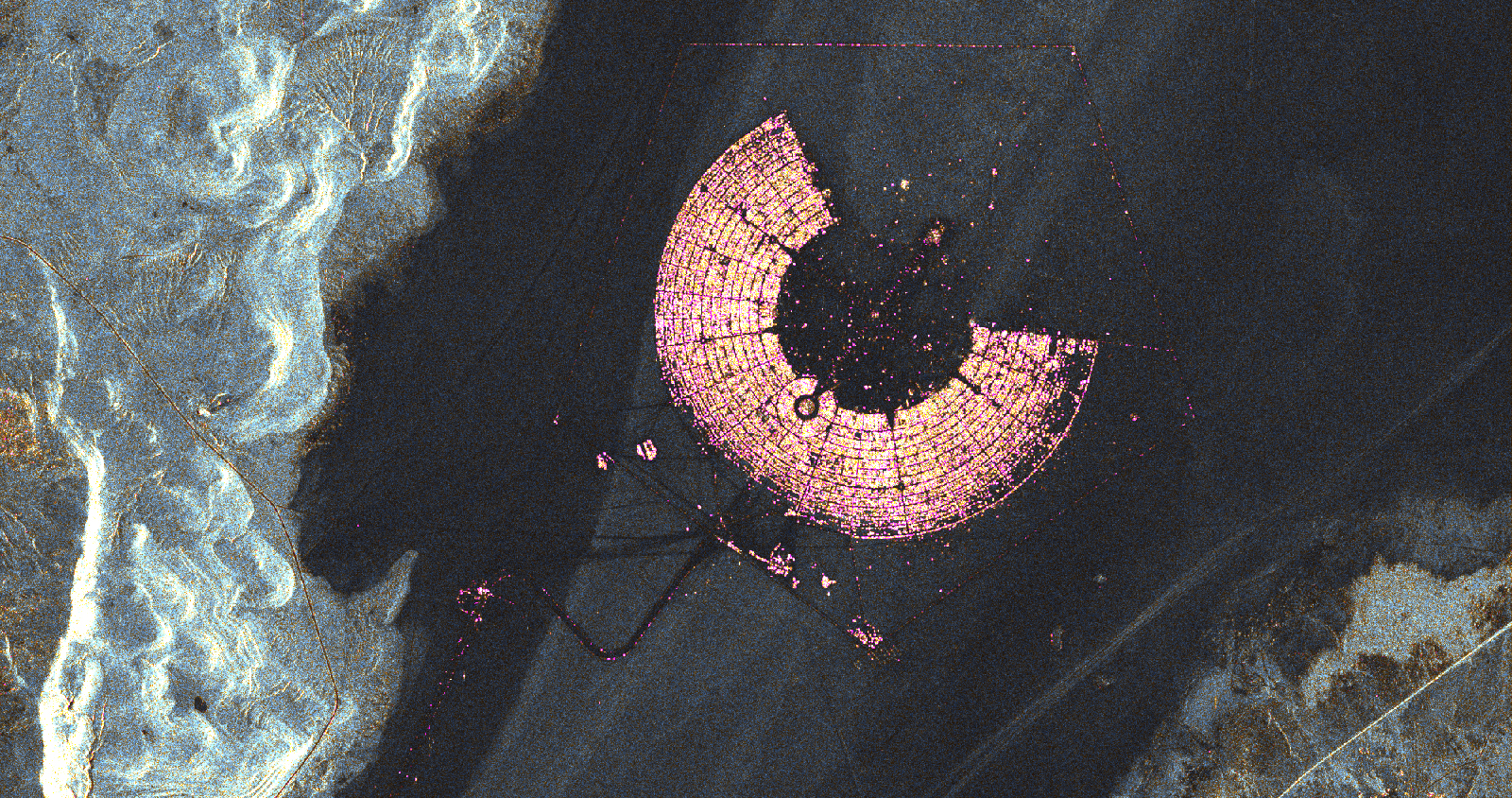